We’ve seen a lot of smart exercise tools designed to help runners get faster and more efficient, including a host of fitness trackers, smart shoes, and apps. Now you can add smart insoles to the list as well, as a new product called Runvi promises to be an artificial intelligence-driven running coach to help you achieve your running goals.

Runvi, which launched on Kickstarter on Tuesday, June 12, consists of the aforementioned smart insoles and an iOS app — complete with Apple Watch support — which work in tandem with one another to offer insights into a runner’s performance. For instance, each of the insoles is equipped with 30 advanced pressure sensors and two accelerometers to collect an accurate representation of an athlete’s form while running. The device can tell whether or not the user pronates his or her foot, has too slow of a cadence, or is a heel striker, all of which can impact running efficiency.

That data is then compiled and examined by A.I. to offer real-time feedback to the runner on how to improve their form. That feedback can even come in the midst of a run, with a voice in their headphones making suggestions on how to correct inefficiencies while on the go. The goal is to eliminate excess fatigue, avoid injuries, and improve their speed, too. 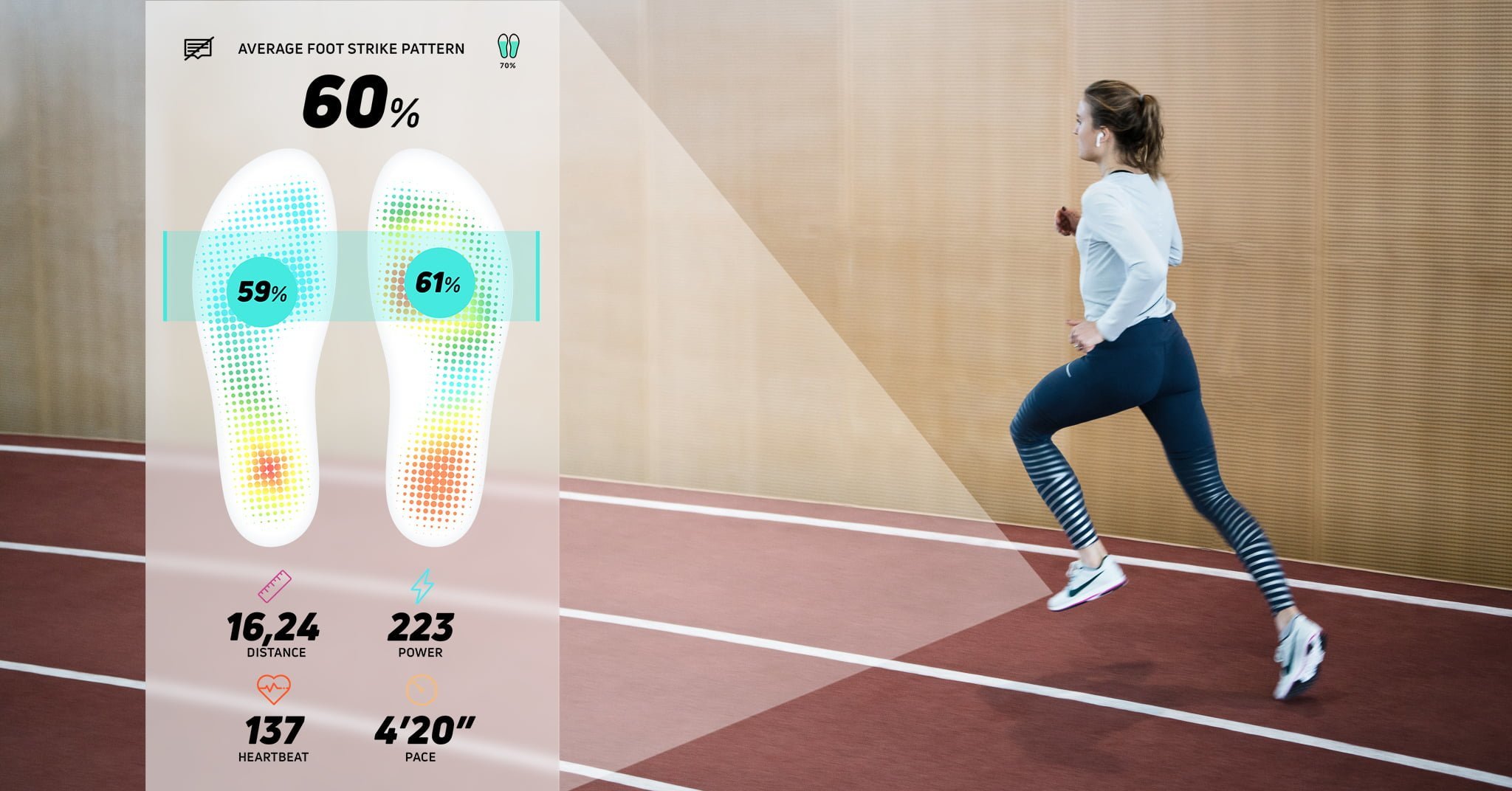 But that is just the tip of the iceberg. Runvi can also use a runner’s historical data to create personalized training plans to assist in their long-term fitness goals too. Users are able to set goals for themselves within the app, which analyzes the workout data collected by the smart insoles to suggest a workout schedule custom built to help them achieve their objectives. If you want to run faster, the system can suggest drills to help you do that, and if you want to run further, it can help with that, too. Runvi is reportedly smart and adaptive enough that it can assist both beginning runners who are just starting out or experienced athletes preparing for a marathon.
By Kraig Becker
Source: https://www.digitaltrends.com/outdoors/runvi-smart-insoles-kickstarter/